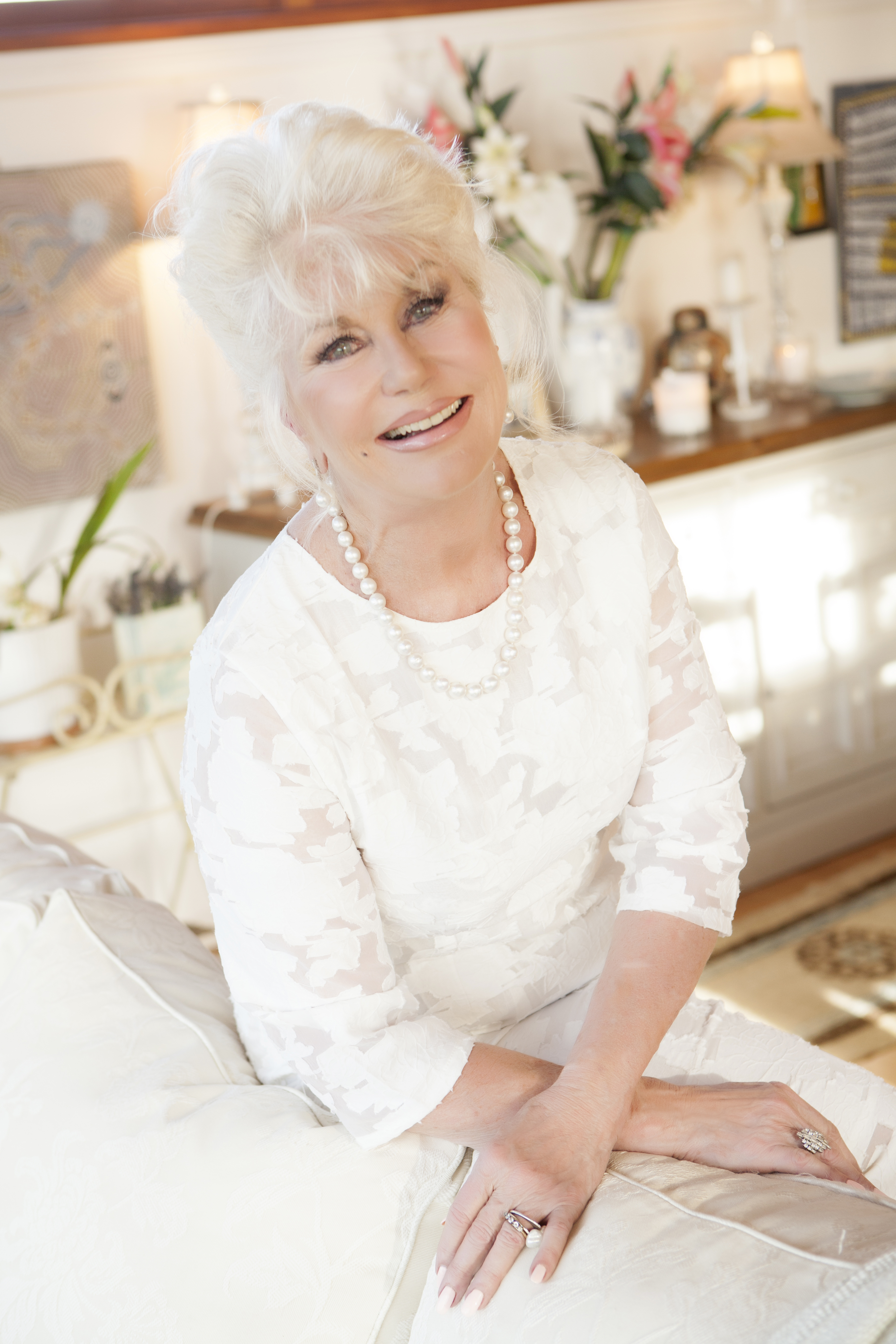 Readers always ask me how I started writing and where did my ideas come from? Although I have always enjoyed telling and writing stories, it was a long journey to become a published and successful author.

I was born in Wingham in the Manning Valley NSW and at five moved to Pittwater, a remote and magical part of Sydney, which in those days was populated by rather bohemian characters. One of these, the Australian actor Chips Rafferty, taught me dozens of Australian poems and shared with me his experiences in the Australian outback where he lived before he started his acting career. The poet Dorothrea Mackeller, whose poem, ‘My Country’ has such an important place in Australian literature, also lived near us. She encouraged me to write down my stories so that other people could enjoy them, too.

The sudden death of my father and brother radically changed my life. My mother’s sister encouraged my mother to join her in Los Angeles where Mum studied and learned about the new phenomenon, TV. We returned a year later, and my mother carved out a name for herself in the Australian Film and TV industry, initially as our first female TV/film
director at the Artransa Studios and then in the marketing and administration of local films for the Australian Film Commission and Film Australia.

My first job was with Australian Consolidated Press, which was responsible for papers such as the Daily Telegraph and magazines like the Australian Women’s Weekly. Starting as a copy girl at their headquarters in Sydney I was able to convince the chief of staff to give me a cadetship. I underwent four years of training as a journalist. Research, writing and communicating became the tools of my trade, skills which I later brought to my novels.

But like many Australians at that time, the UK beckoned, and I worked for the next four years in Fleet St. for the Daily Mail group, enjoying the excitement of swinging London. On my way back to Australia, I re-met Peter Morrissey, an American Peace Corps worker holidaying in Singapore. Two weeks later, we were engaged. After we married, we lived for a while in Honolulu, where I worked as a TV presenter for the CBS affiliate. Peter then joined the State Department and I became a foreign service wife. There followed twelve stimulating and fascinating years travelled between Washington DC and foreign postings in Singapore, Thailand, Japan, Indonesia, Guyana.

But in spite of these exotic locations, I was not happy. I missed Australia and I still wanted to write. I had to come home. Back in Sydney, however, I needed to make a living, so I joined Australia’s first current affairs breakfast TV show, Network Ten’s Good Morning Australia, hoping to write in my spare time. But each day started at 3am and finished late. This madness lasted seven years until a friend, who was a literary agent, suggested that a treatment I had written for a TV series, should be turned into a book.

I decided to take the plunge. I resigned from Good Morning Australia, moved north to Byron Bay and started to write my book, for which my literary agent friend had found a publisher. It was a lot of very hard work, but ‘Heart of the Dreaming’, which was released in 1991, was a huge success. Twenty years and twenty best sellers later, (plus a children’s book – “Buster and the Queen Bee” )it’s still hard work, but I couldn’t imagine doing anything differently.

Initially my books were all about Australians living in Australia, but I realised that Australians had made their mark in other parts of the world, and so I began to set my stories in more exotic overseas locations where Australians live and work. I still always visit the places where I set my books, talk to the locals, and absorb the history and culture as well as the ambiance of every location.